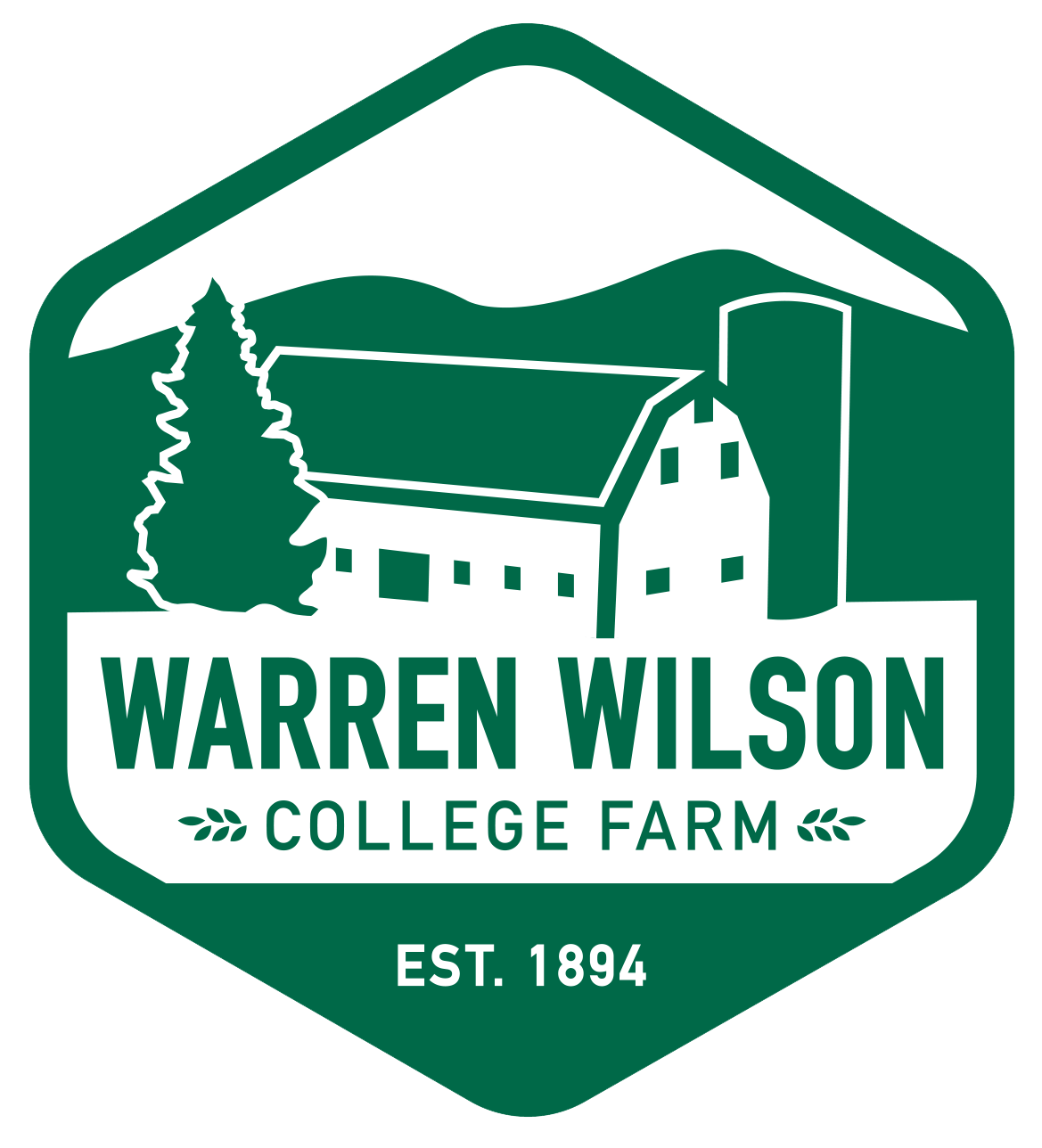 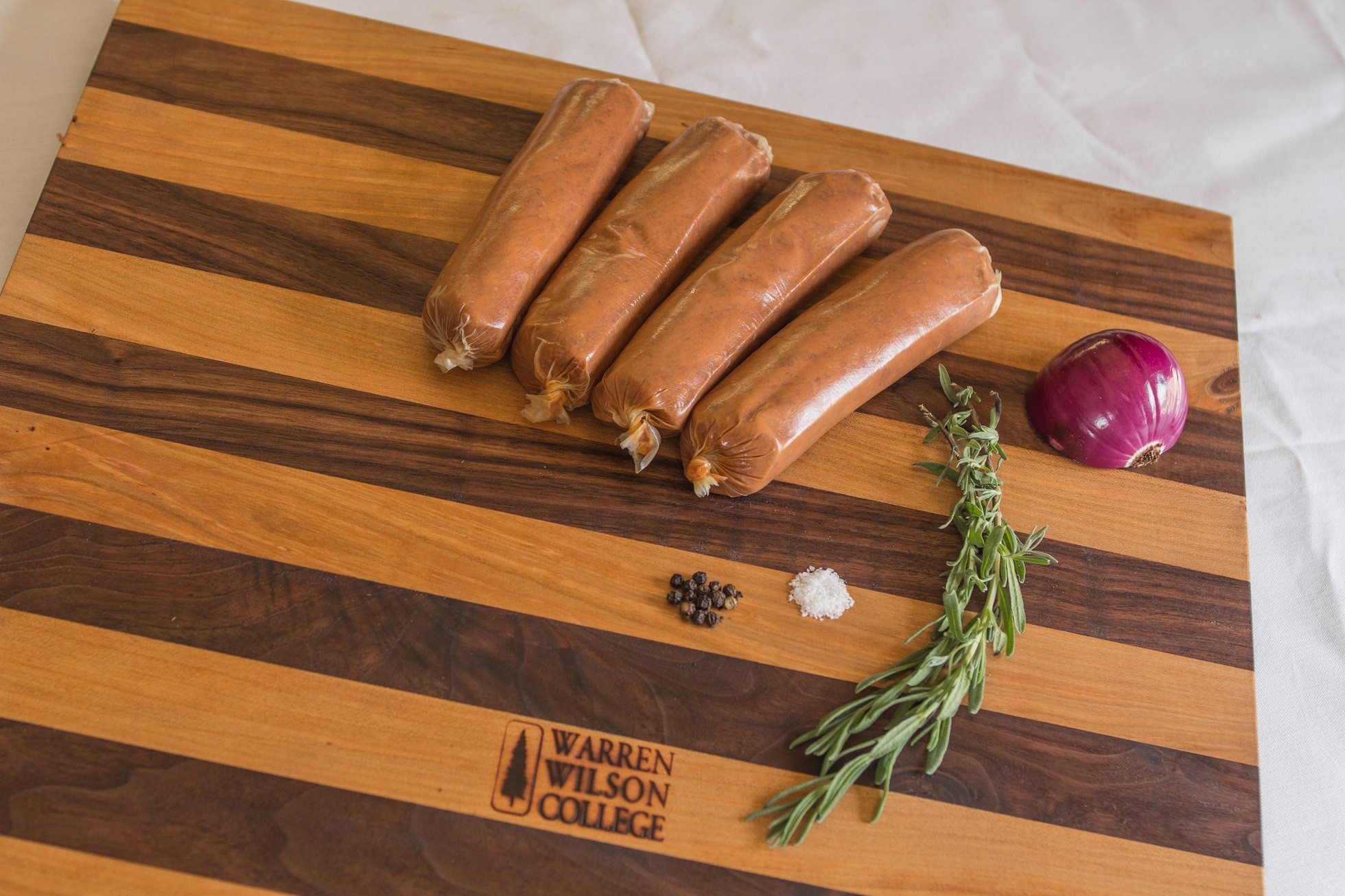 All of our links are packaged in natural pork casings.

There is much debate among the people of Thüringen, Germany and those of Franconia, Germany. Both claim to have invented the bratwurst. In Thüringen, the oldest evidence of the bratwurst is from 1404; in Franconia, the oldest record is from 1313. But, believe it or not, Heinrich Höllerl, a bratwurst historian (imagine that was your job), discovered that the bratwurst has its origins with the Celtics. That being said, it was indeed Germany that coined the name and made the bratwurst as popular as it is today.